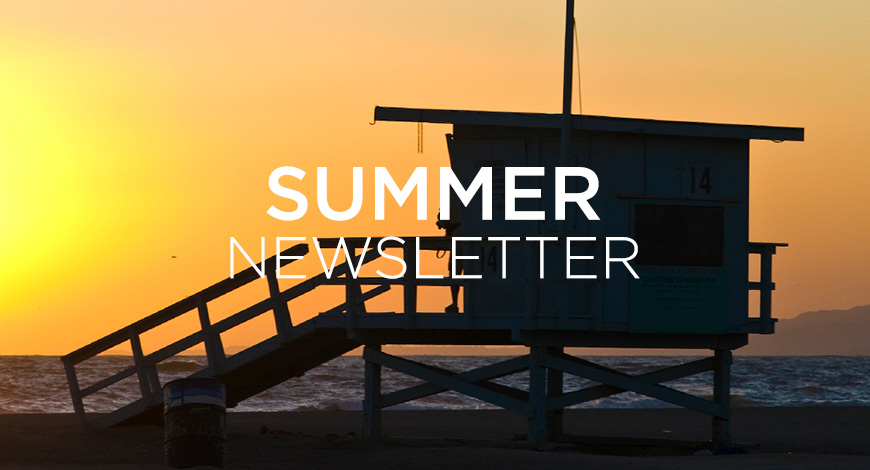 At the time of this writing, the Great Britain's vote to leave the EU is underway.

Should Britain leave the EU? At this moment, the early exit polls have it at nearly a dead heat.  While noble in their intentions to avert wars between neighboring nations, the EU has grown to an economic experiment that is bound for failure.  One cannot expect different cultures and vastly different economies to share the same economic course, let alone a single currency. The idea that stronger (relatively) economies like Germany should bail out the disastrous socialist policies of the likes of Greece where 2 of 3 workers is employed by the government, is as ludicrous as the free handouts our own government pledged at the taxpayer's expense. Against the poll numbers, I believe Britain should go. The Pound will take a..well, pounding, and world markets will likely not love it, but in the end, the bandaids our world leaders continue to put on the mortal wounds caused by reckless spending will eventually be too soaked to do any good. Sooner or later the piper gets paid.

I am humored by the plurality of backseat rate watchers still holding their breath for some wild spike in rates. Folks, the world is in a deflationary spiral and that is NOT the backdrop for rising interest rates. The fed, which will likely raise the fed funds target again this year, is only doing so to send a poorly crafted signal to the markets that they cannot be accomadative forever. The fed has transformed from a central bank to a market saver. Adam Smith knew very will, tinker all you want, the economy has a mind of it's own.  I am here to say, rates are going to stay depressed for quite a while.

Local markets have slowed. That scares some folks. Can you imagine we aren't gaining 15% again this year? That is terrifying! The word "slowed" is misinterpreted by some to mean declined. To others, an alarm sounding 2008 all over again. If something grows at 15% and now grows to 5% it has slowed. Is that really bad?? That does not mean crashed. It is quite typical after a generational crash for people to expect another one as soon as the rebound ebbs.  History has never born that out.  So before cashing in your chips to go back to earning .002% in a Bank of America CD, contemplate what you would do with that pile of cash. Yes, the market could flatten. The usual culprits are risings rates, which I say...not happening, or overbuilding. This is mildly the case in some areas outlined in prior letters. Either way, we live along the very the last western mile of the entire country, bound by a massive (and beautiful) body of water! Where exactly will they build once all the little ones are gone? If you are in it for the long run, hang tight and don't sweat the blips.  I predict home prices along the beach will be affordable for only the most wealthy of Americans at an increasing rate. They seem to be making more of them, but not a lot more coastline.   That is a formula for long term parabolic growth.  You couldn't pay me to sell my coastline real estate. If we see a move down at some point, and rest assured we always will, that will be nothing more than a chance to pick up Boardwalk and Park Place at a discount. Happy 4th!